Alcohol dependency affects around one in ten people at some point in their lives, making it one of the most common addictions out there. During the early stages, you’re hardly aware that there’s a problem. But it’s the sort of thing that sneaks up on you slowly, slowly gnawing away at your social life and your health. Often you realize you might have a problem just in the nick of time.

The problem with drinking too much is that it is often covering up for a deeper, underlying issue, like so many other addictive habits. It’s the desire to feel good in the moment to get away from negative feelings.

The good news is that there are plenty of other ways to do that which are actually good for you. Here’s how.

It turns out that meditation isn’t just something for Buddhists or ancient mystics: it’s something that is beneficial for everybody. The real positive impact of meditation shows up time and time again in the research literature. Physical effects, like lowering blood pressure and reducing stress hormone levels have actually been observed, proving that there is a genuine mind-body connection. 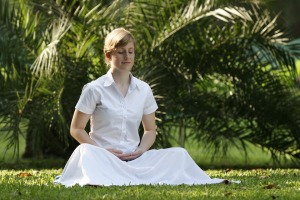 Meditation attempts to get to the core of the problem by focusing on ridding the mind of its negative energy – the thing that is driving addictive tendencies. This is fundamentally the reason why so many people visit an alcohol rehab center. They want to find a way to resolve the underlying issues that lead them to want to drink in the first place and deal with it.

Many of the people who get addicted to stuff feel “boxed in” whether that is literally because they are confined to their home or their neighborhood, or whether it is mental because they are trapped in dysfunctional relationships. An excellent way to escape this feeling is to go on hikes to see the wider world and take in all its beauty. Hikes are a stark reminder that the world is a lot bigger than we are. 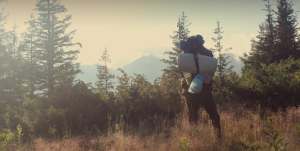 There may be some science to suggest that hiking is a good way to wean yourself of alcohol. The evidence comes from animal studies involving rats. Rats who were confined to a small space and not allowed freedom to move around long distance were more likely to get addicted to cocaine than rats that were. This led researchers to theorize that being caged and imprisoned by something is more likely to lead to addiction, perhaps because it is a way of coping with confinement. 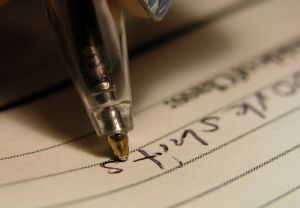 And thanks for reading! 🙂