Which is better; leasing or buying? Getting a car lease is becoming more and more popular in the US. So it’s certainly a relevant question.

Just a decade ago, leasing was a minor, but emerging player in the US market. Today, more than 1 in 4 cars in the US are leased.

The reason for its growing popularity seems to be down to the fact that younger people just expect to pay for stuff on a monthly basis. After all, gym memberships, phone bills, and credit cards are all paid off at the end of the month. Why not cars too?

The idea of saving up for a car seems antiquated. And many people don’t want to take on more debt than they already owe. Instead, they’d just rather use their car as collateral and have it taken away if they don’t make the payments.

So that brings us to the question; which is better? 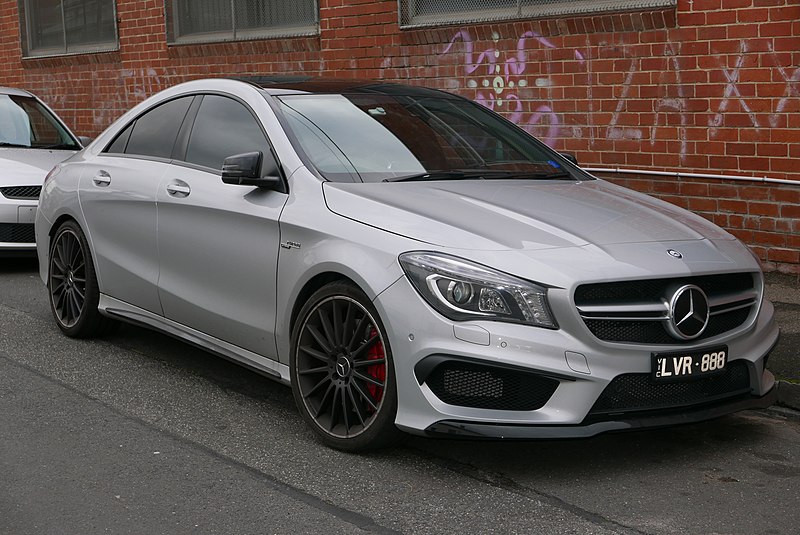 One of the big advantages of leasing is that you can drive a car that you would never ordinarily have been able to afford. Mercedes lease rates on models like the CLA, a currently running for as little as $319 a month. What’s more, lease rates are typically far lower than the rates you’d pay on car loans, with interest included. And so using the car as collateral has significant events.

Moreover, leases are often far easier to obtain. To get a loan for a car, you have to apply to the bank, convince them that you’ll repay the loan and then buy the car outright. In the process, you’ll have to convince lenders that you’re a worthy borrower who will pay them back. But are you? If your credit rating is low, it’s unlikely you’ll ever receive a loan for a car. And that can be the end of it. Not so with a lease. Leases are usually available to people even if they have a terrible credit history.

Leasing also mean that buyers get covered for maintenance costs. Almost always, leases are on brand new cars. The leases themselves usually only last for a period of around three years. Then there’s the option of paying a balloon payment or start a new contract with a new car. Most people opt for the latter, preferring to pay a monthly fee to avoid depreciation expenses.

There is, however, a darker side to leasing. One of the problems is that buyers often have to pay higher insurance rates to cover gap insurance. In other words, if you get hit by another car, you need insurance that will cover what you still owe to the car dealer.

There are also often fees charged when you change your old car for a new car. Plus, you’ve got to be really careful with your vehicle while you are leasing it. If there is any damage to the interior or the paint work, you could be charged for this at the exchange.

To lease or not to lease? That is the question. If your car depreciates quickly, you’re probably better off leasing. If not, then you’re better off buying instead.

If you liked what you’ve read here, please let others know of this post, blog, and site.