The way that people consume audio has changed dramatically over the last century. First we had vinyl, then we got cassettes, then CDs arrived, after which came MP3 files and a whole host of other digital file formats, like streaming services. The basic idea behind all this progress was to make the listening experience more true to life, and more convenient. But although the media on which audio is written has changed dramatically, the way that we listen to music hasn’t all that much. The headphones as the speakers remain just as they always did. 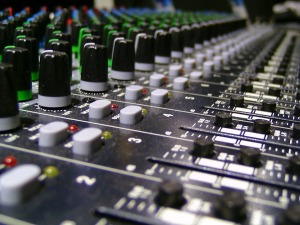 The question for any audiophile out there is what does the future of audio look like. Have we hit a plateau, or is there still progress to be made?

As sites like Speaker Digital make clear, there is now an abundance of wireless technology, from headphones to speakers, that is transforming the audio experience. Now people are able to enjoy their favourite music produced by objects that have no physical connection to the device on which the sound is stored. Wireless speakers have become almost commonplace, especially at festivals and other music venues. And wireless, Bluetooth headphones are not far behind, although there is still some way to go before everybody is wearing wireless earphone buds at the gym or on the train.

With Apple’s decision to get rid of the standard headphone jack on the iPhone 7 and replace it with their proprietary connection, it seems as if the market for Bluetooth ear buds will indeed expand in the future. If people want to use their own headphones, and not the Lightning port, they’ll have to buy Bluetooth headsets. And if they do that, then the market for these headphones will explode.

The holy grail of audio quality is to listen to music and actually believe that the sound is being produced right in front of you, say in a concert hall. Companies like Samsung have tried to make this a reality by using the best materials in the world to make a speaker with unrivaled sound quality. They achieved their goal, building a speaker made from marble, among other things, that produces a sound which is of such quality that it feels as if you are in a room where live music is being played. The only problem with the system is that it costs more than £35,000, which is a lot for the average person. 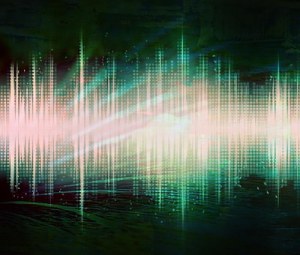 Currently, Sennheiser is working on new products that will bring this level of sound quality to the masses. They’re trying to eliminate the amount of distortion produced by speakers. Currently, the best speakers in the world – studio speakers – produce about 1 percent of their sound as distortion. Sennheiser found, however, that they could reduce this distortion to 0.1 percent, or about a tenth of the current best in the industry. They say that this level of quality in consumer devices, like headphones and speakers, is just around the corner and they hope to start selling the first products with the new technology in 2017.