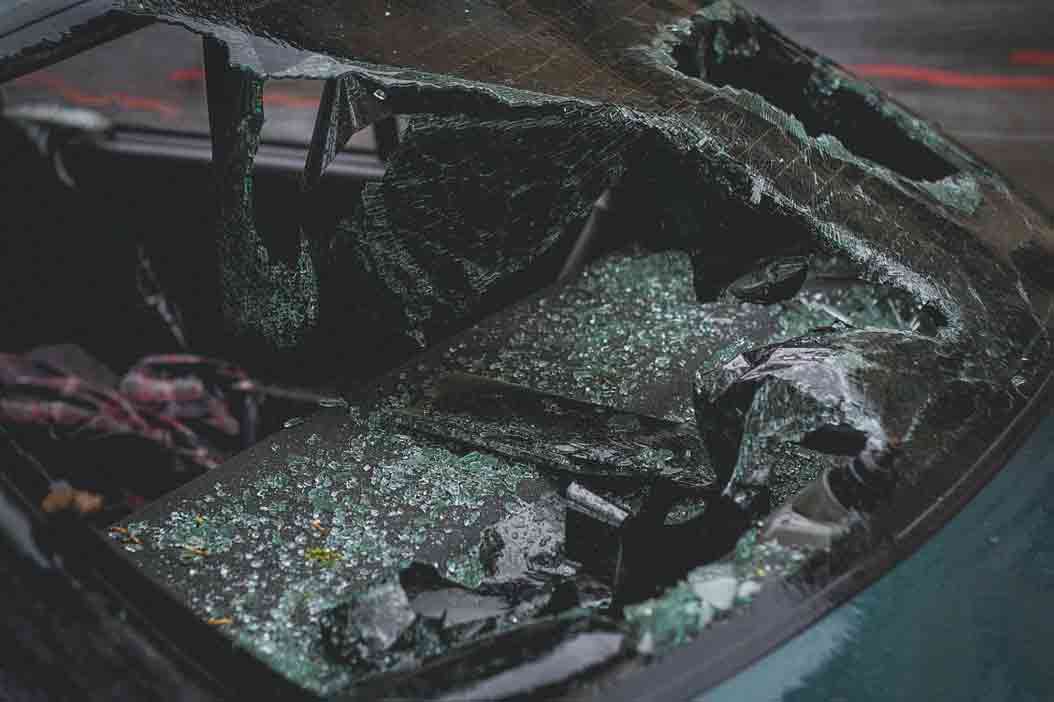 The statistics of road incidents speak for themselves when it comes to safety. There are many unforeseen events that can happen. But you can avoid becoming a statistic by driving well.

In most car accidents, people get hurt or die. But it has been said that up to 50 million people get hurt in non-fatal car accidents, and many of them end up with a disability as a result. But the effects can be bad in many ways. People who have been in a car accident often have to deal with pain for a long time. This includes harm to the body. But there are also mental stress factors like depression, anxiety, and post-traumatic stress disorder (PTSD).

Distractions are the Number One Cause

Speeding is the Top Cause of Road Incidents

Speeding has become a frequent cause of car accidents and crashes. According to the most recent information, speeding was a factor in a quarter of car accidents that killed someone. There’s a reason why road signs tell you how fast to go. Using good scientific methods, the speed limit is figured out based on how long it would take a driver to react if something went wrong. This means that if you don’t speed, the chances of something bad happening are lower.

Cyclist and Pedestrian Deaths are Rising

Every year in the US alone, tens of thousands of people on foot or on bikes are hurt. And this number goes up every year. Countries like the UK have made changes to their traffic laws to help cyclists. But there isn’t enough data yet to tell if anything worked. In the meantime, try to remember that cars and trucks aren’t the only vehicles on the road. And always use signals to let people on bikes and on foot know where you’re going to turn, as well as other vehicles.

Seat belt use has been seen as a responsible thing to do in a moving vehicle for many years. Based on a study of drivers, almost 10% of people sitting in the front seat usually wear their seatbelts. This number is too low, and it should be in the 90s. This is because people who don’t wear seat belts are more likely to die in a car accident than people who do wear them. Because of this, in most countries, it is a crime not to wear a seatbelt, and you will end up with a fine.

Ongoing data suggest that some statistics of road incidents are encouraging. For example, most people don’t die after a crash, you can prevent most accidents by not speeding, and fatalities can be severely reduced if you wear a seatbelt and encourage others in your car to do so.