A lot of people have cool ideas for software, which can include games or mobile apps. But how do people make these ideas a reality? Understanding how software actually gets developed is essential. Here what you’re going to want to acquire if you want your software plans to come to fruition.

The software industry is an exciting one, and getting some experience in it can be extremely helpful if you want to build your own software. It’s not exactly necessary – many successful developers created their hit software without having ever joined another software company beforehand – but it can be very useful. It helps you get a strong idea of what the process involves. If you’ve got skills in coding, designing, or testing, then try applying for a few positions. 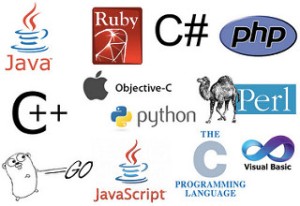 If you want to build the software yourself, then you’re going to have to know how to code. If you don’t know anything about programming yet, then don’t worry! It’s actually nowhere near as difficult as you might imagine. Once you’ve got a hold of how the syntax works, the process of learning can actually be quite quick. You’ve just got to make sure you’re looking at the right programming courses.  It’s also a good idea to test yourself and get an appreciation of the process from other angles. For example, there is a platform called the ocr C# library where you can read text and barcodes from scanned images and PDFs, which you can apply to websites and convert images to text, which you can use to develop your skills and begin appreciating it all as a language rather than a set of commands. As for the programming languages you’ll want to use, then languages such as Python, C#, Java, and HTML 5 can be very useful here.

You can’t just build some software then release it! Just because the code looks stable enough and the program runs okay when you play around with it for a bit, it doesn’t mean it’s fit to release. You actually need to test your software thoroughly – and I mean thoroughly. Software testing is a rigorous, full-time job that’s nowhere near as simple as many people think. Thankfully, you can actually get testing software that helps with, well, testing software! Jira testing software is among the most popular in modern software development. 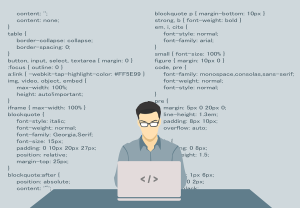 Software development can technically be done on something as simple as an undemanding laptop. After all, it’s mostly just writing! But when it comes to actually running the software, things might get a bit more complicated. You should be using quite a fast, modern PC that can handle multitasking with ease. As you get further into development, you’re going to find that you need more power to keep everything running smoothly. You’re also going to need to consider what platforms you want to run this software on. If you’re building apps for phones, then you’re going to want to get both an Android and an iPhone for testing purposes. 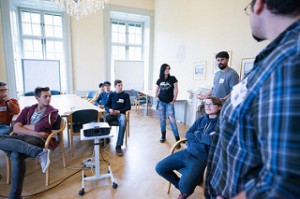 So how do you actually get your software out there? You might want to look into getting some networking done. Getting a bit of advertising done is essential – after all, thousands of new software are being produced every month. How is your software going to stand out? If you’re not in professional software development yet, then you should be networking with people who are. Networking is what can help you get funding, development assistance, and even exposure once your software is released.